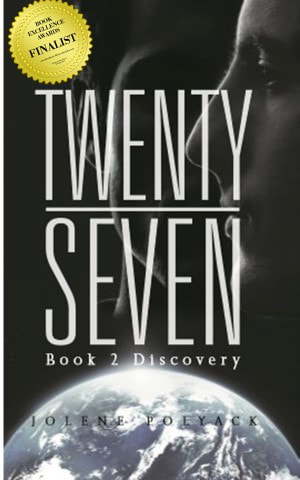 In Book 1, The Hunt of the Twenty-Seven series fifty-six-year-old treasure hunter Gilbert Morgan an underwater thorny plant which restores his body back to that of a twenty-seven-year-old.

In Book 2, Discovery, the Morgan’s have successfully commercialized the plant and now, ten years later are as equally wealthy as their nemesis William S. Bates.  The Morgan’s are surprised when Bates pops back into their lives until they discover his diabolical scheme to ruin mankind.  Only the Morgan’s will be able to stop him.

Find out what a world with no aging can be like in this fast-paced thriller designed to keep your heart pounding.


​
Here's The Latest Review of Twenty-Seven!

​What would you do if you discovered a secret cure that would never let you grow old? In Twenty-Seven: Book 1 The Hunt, diver Gilbert Morgan wrestles with this opportunity when he discovers an aquatic plant that mysteriously makes him youthful again.

Gilbert Morgan has unexpectedly undergone an age-reversal process after accidentally cutting his hand on a seemingly normal aquatic plant. Completely baffled, he seeks more information on it and plans to profit from it as soon as possible. However, when billionaire William Bates discovers the plant’s properties and intends to use it for less than honorable means, an epic struggle breaks out between the two men for the plant.

Gilbert’s adventure moves rapidly with no time to waste, dealing with sudden attacks, strained relationships with his loved ones and a thrilling race against a power-hungry billionaire. The growth in Gilbert’s relationships and character was especially exciting to read about and it is almost impossible not to connect with and relate to him. The book also has many unexpected twists and turns that propel the story towards an exciting cliffhanger and is sure to keep readers coming back to read the next book in the series.

Captivating and mysterious with a high emphasis on sci-fi elements, Twenty-Seven by Jolene Polyack is an exceptional piece of fiction. Highly recommended!

- Review by the Book Excellence Awards

For the second year in a row, one of my books has won an award!  I am incredibly excited to announce that I have been recognized as a Book Excellence Award Finalist for my book, Twenty-Seven Book 1 The Hunt in the Young Adult Category.

Out of hundreds of books that were entered into the Book Excellence Awards competition, my book was selected for its high quality writing, design and overall market appeal.

The book was released in 2016 and is about a salty treasure hunter who stumbles upon an oceanic plant that reverts the human body to youthfulness.   The discovery launches a fast-paced chase to steal the amazing plant from its rightful owner.
The book is perfect for young adults and those who enjoy a fast, high intensity read.

You can get a copy for yourself on Amazon.

I    I'm incredibly excited to announce that I have been recognized as a Book Excellence Award Winner for my book, Seven Bridges in the Young Adult Category.
Out of hundreds of books that were entered into the Book Excellence Awards competition, my book was selected for its high-quality writing, design and overall market appeal.
To view my complete award listing, you can visit their website.
Seven Bridges was released in 2016 and is about a being who journeys through seven lives in order to become enlightened.
Seven Bridges is perfect for young adults and the young at heart.  It plays with perceptions and relationships in a unique and creative way.
You can get a copy for yourself on Amazon.a 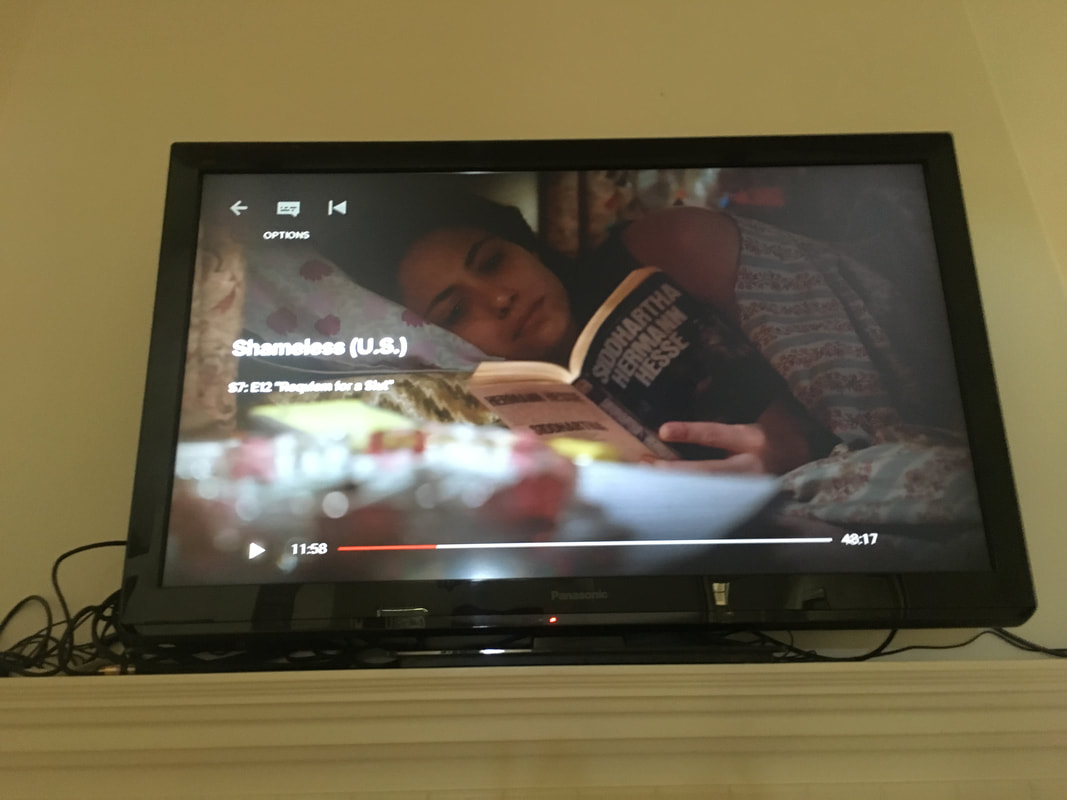 Siddhartha, by Hermann Hesse, was a book that inspired me to name the yacht after the title character in my Twenty Seven series.   A friend had given me the book when I was in college.  I enjoyed the nomadic tendencies of Siddhartha and thought it a perfect name for the vessel travelling throughout the world.   I hadn't seen the book in any other context until watching a television series last night.  Nice to know there are others who appreciate Hesse's work!
​
May 1, 2016

​Seven Bridges is now live!  I hope you enjoy reading it!

October 4, 2017
Just finished my fifth book. It's my first non-fiction story and my first collaboration. My 21-year-old  was my co-author. He did a great job. Congratulations, RJ Polyack <3 .
​​
April 19, 2016
For some inexplicable reason, the folks at my publishing house and I are having a disconnect.  My next book, Seven Bridges, is taking way too long to hit the stands.  Today, I've received yet another rendition of the book's cover.  And again, they've botched my direction.  Hopefully I'll have the corrected and approved cover later today.  Then, finally, it'll move to production.

February 18, 2016
The re-release of the Twenty-Seven series progresses.  Book 1 The Hunt is now available.  Look for the release of Book 2 Discovery and Book 3 William S. Bates in the coming weeks.

Seven Bridges is in the final stages of editing.   I am really excited about this storyline.  In fact, I’ve already outlined the second in the series.

And finally, I’m working on two new books that are both self-help.   My hope and prayer is that both of these endeavors help others.  I wish I had both of them to read long ago!